Growth Hacking & Its Role In The Success Of Your Business

We all have across this new buzz word “Growth Hacking” but let me reassure you that it’s more than just a buzzy phrase. It’s one of the vital ingredients to the stratospheric success of major businesses we interact with on a daily basis. Every year more and more startups and businesses are moving in this direction to leverage the power of growth hacking.

The best way to know what growth hacking is to look at the companies who did it as it’s not a cut and molded cheat sheet. It’s a mindset. Let’s dive into your success stories:

They started in 2007 and by April of 2009, Dropbox had one million registered users but how did they do it. Their promotional strategy was the key to this lock. The company implemented a very smart referral system that awarded both parties involved. If a user signs up both the user and their friend would get free storage space and the rest is history.

Everyone knows the name Airbnb today but how about a decade ago? When the startup was struggling to be on people’s radar. The solution they implemented was nothing short of ingenious. They utilized the power of craigslist, which was one of their competitors at that time.

Airbnb found a bug in craigslist code which allowed them to cross-post their own listing to craigslists and gave them access to a larger audience. When people would want to book the link would redirect them to Airbnb’s site for payment. Craigs’ wasn’t happy about it but by the time they fixed it, Airbnb could stand on its own with its own market share.

Love reading and writing review, well you are certainly not alone in this passion. In 2004 yelp founded for a problem of a fake review. They decided to build Yelp where real people would actually review and recommend local restaurants. The initial testing in San Francisco took off and today they serve 219 cities around the globe.

The idea that hit the sweet spot was the social element of the application. Yelp assigns users Elite and Pro status just like in a game. Not only this but they had luck on their side because while Yelp was growing the smartphone industry had just become mainstream enough to reach the local user.

Founded in 2009, the question and answer forum has seen its growth very recently in 2016. The site has monthly 100 million monthly users which spiked to 190 in 2017. It’s social and interactive but that is not the only reason people are flocking to the platform.

Firstly Quora is inherently optimized for search engines because of long-tail keywords in their question. When a user answers the question, even more of the same words appear multiple times. It’s not a surprise to see quora among the top results on whatsoever you may google. One other thing that helps them grow is incentivizing sign-ups just like Dropbox.

Wanna get people’s attention, one foolproof way is giving out money and that’s exactly what Paypal did in 2000. The initial amount was 20$ and a referral. As more and more people signed up the amount went from 15$ to 10$ and then dropped to 5$ and vanished. By the time Paypal stopped the referral program they had hit $60million in the market.

Growth hacking might have caught on recently but it’s an old idea used by many successful businesses. There is no foolproof formula to this so don’t get caught up copying others. Do what you do best and don’t be afraid to fall and try new things. 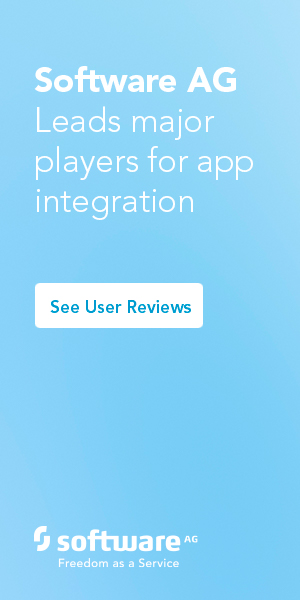